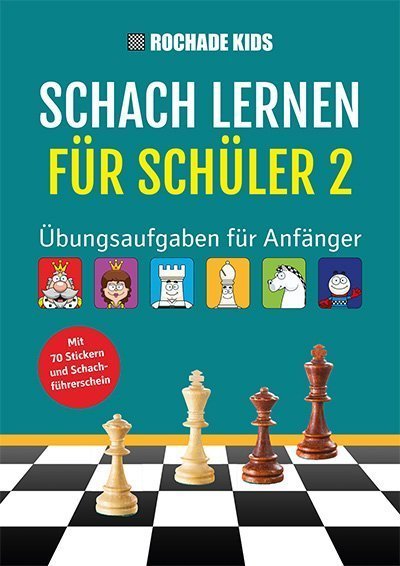 It is time for me to give my view on this matter. How to arrange chess tournaments for CiS is the next revolution that is important for CiS in the world! For me chess is a game, and that means that most often children want to compete, and most often in tournaments. In all other subjects in school the most popular pedagogic method is “gamification”, we have it for free, of course we should use it. BUT our goal with CiE is not to develop chess skills, but to develop social and intellectual skills with our game. How can we combine this? For me the first thing is to understand this: The goal with arranging chess tournaments for schools is to obtain something else than developing chess skills! If we follow this we will have a completely new type of tournament. Here are some important things: 1) In Sweden and Norway I have introduced the following view “Who is the most important player in a chess tournament for youths? The one finishing last!” Because if this person had a good time you have really succeeded in creating a good environment. (A chess tournament can be fantastic as EVERYONE can take part on equal ground). So how can you create that type of tournament? 2) The tournament should be a festival, with the joy of participating, rather than the drift to win, in focus. 3) Always use the 1-2-3 point system which encourages participation (In Sweden and Norway we use it for ALL tournaments for kids under 12 years old, not only in CiS.) 4) The Code of conduct during a tournament is very important, and the goal is to teach good sportsmanship both as a winner and loser. 5) Of course you only play in teams, with your  class, when it comes to CiE, to strengthen the group. 6) The complete class should play together, not a small elite representing the class. 7) The same prices to everyone in the tournament, not only to the winners. And do not emphasize on the result in the tournament! Now you have to excuse me for being patriotic, but so far, during my 15 yeasr with CiS I have not seen any CiS-tournament that is as good as Chess4 that we run in Sweden and Norway. (Chess4 is the reason why I started with CiS). I have also let the Advisory Board of professors look at different CiS school tournaments from all over the world and their judgement was that Chess4 played in a league of its own when it comes to the set-up of the tournament … Not to be to provocative I want to say that I like the one in Hamburg “Alsterufer”: http://www.alsteruferturnier.de/ and “The school chess day” in Denmark, and I do understand that I most likely have missed others that have poped-up without my knowledge the last years. PLEASE ENLIGHTEN ME! For me my greatest failure with my work with CiS in Europe is that I have not managed to spred Chess4 to more countries. Here you can read more about it: https://www.chesspro.it/2018/11/gli-scacchi-scolastici-in-svezia/?lang=en So – The “Pure educational chess in school model” from the FIDE/ECU survey – can for sure include play and tournaments, from my point of view. BUT then the tournament and the play is only used because it is the best pedagogic way to teach social or intellectual skills, and the whole set-up of the tournament follows that. BR Jesper 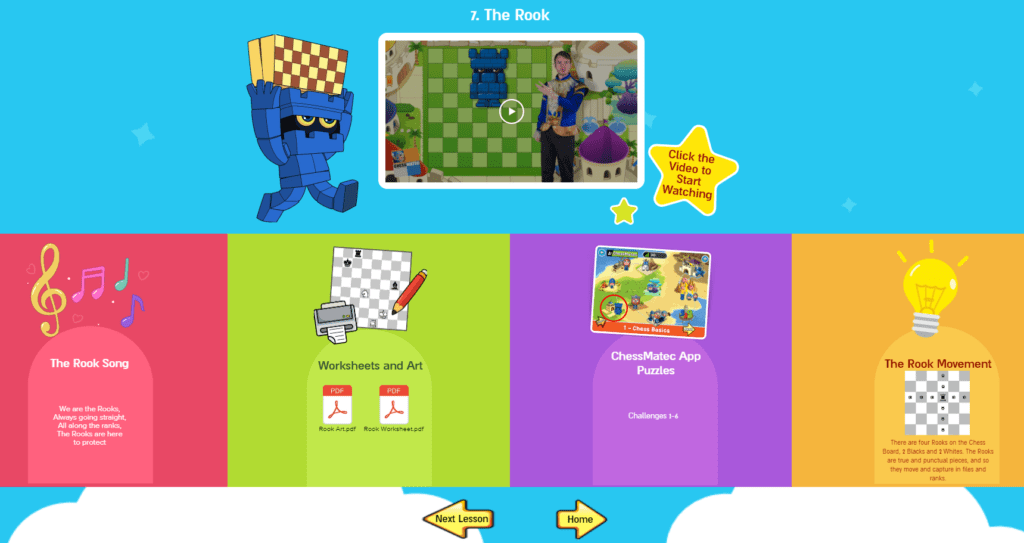 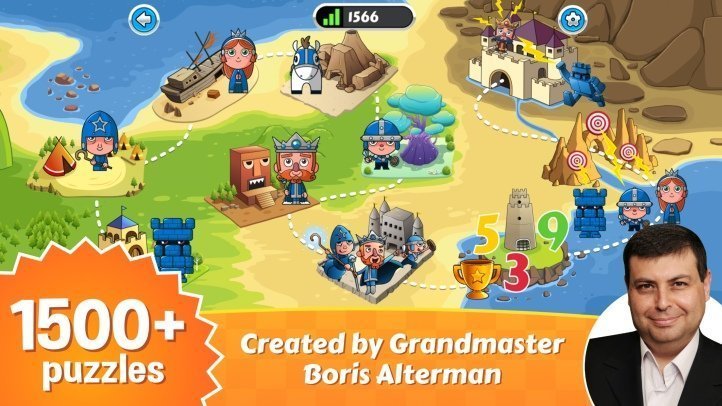 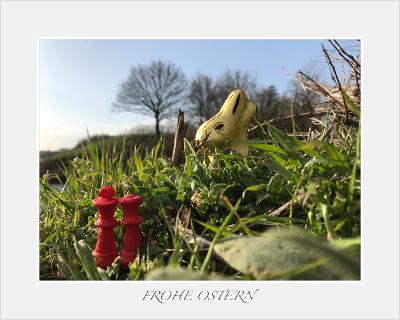